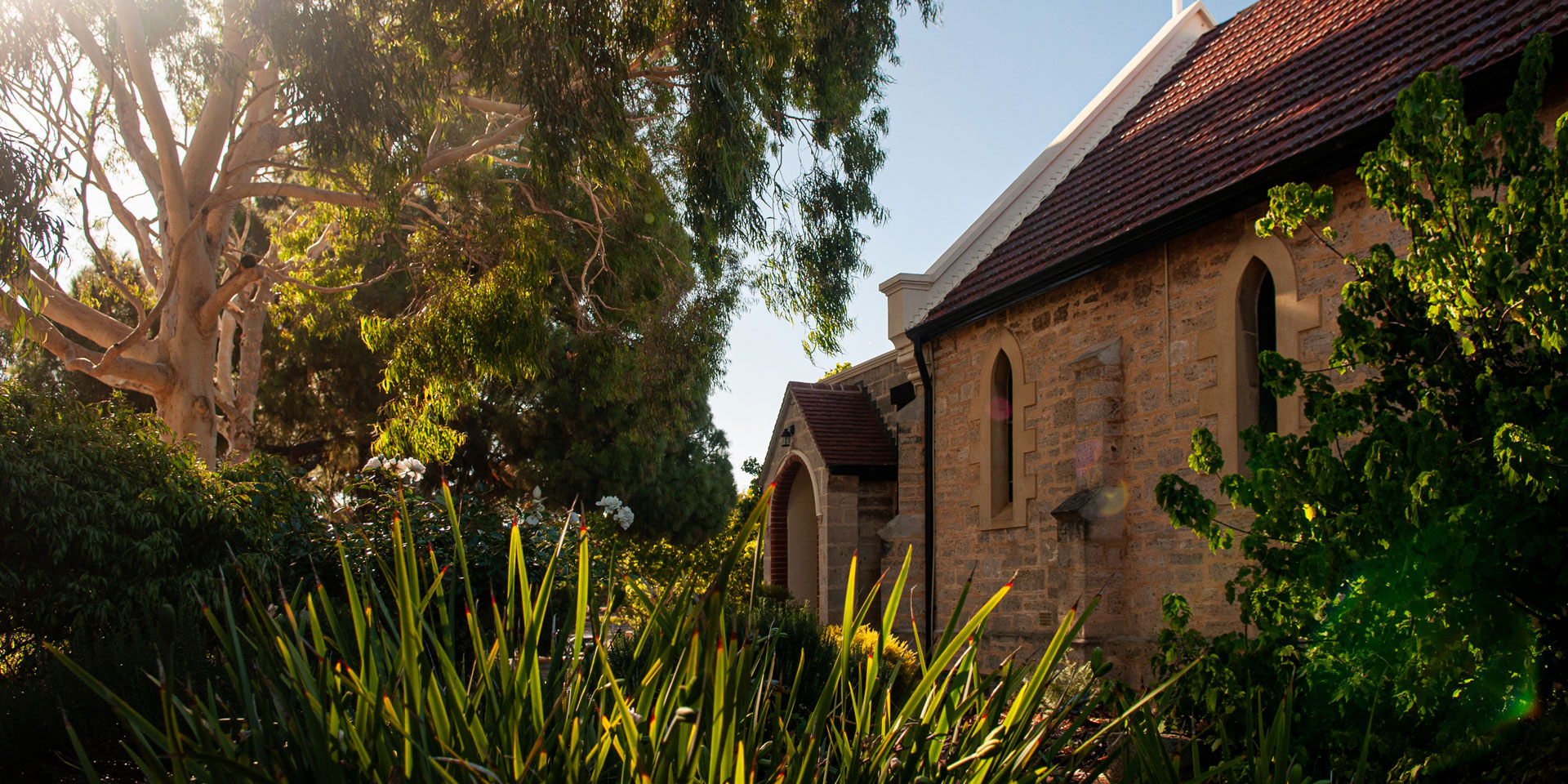 The Church, Alexandra Hall and original Rectory, all built between 1897 and 1905 form a cohesive and important architectural grouping illustrating the work of prominent architects James Wright and J. J. Talbot Hobbs.

The Church has been in continual use since the first service was held on 7 November 1897 by the first Rector, the Reverend D. Howell Griffith.

St Luke’s precinct contains a number of buildings of heritage significance, having been built by Lieutenant General Sir Joseph John Talbot Hobbs, architect and distinguished WWI General. Hobbs is responsible for many late nineteenth & early twentieth century buildings, including The Weld Club in Perth, the Savoy Hotel in Perth and Victoria Hall in Fremantle. James Wright, who established the first private architectural firm in Perth in 1884, designed the Nave of St Luke’s Church. St Luke’s was the first church built in the Mosman Park area.